"Tools and techniques for Strategy Execution"

The aim of the Advanced Business Approaches under the 'Always a Step Ahead!' slogan is to demonstrate the most advanced business approaches and to provide solutions and answers to current and future organizational needs with the aim of improving success, efficiency, and competitiveness.

While designing their acclaimed Balanced Scorecard (BSC), Kaplan & Norton carried out a study to determine the success of organizations in transferring on-paper strategies into successful business practice. They found that enterprises met their objectives only 10% of the time. A more recent survey conducted by Forbes Business Magazine provides a somewhat higher but still meager success rate, indicating that at least 3 in 4 companies have major difficulties in realizing the strategies they have set.

The  Advanced Business Approaches Conference will familiarize participants with proven but insufficiently utilized business frameworks - models and techniques such as Canvases and the ADKAR framework for implementing change. But it will also introduce global innovations that include: Mobius Outcome Delivery (MOD), Ghost Service Changer and the New Digital Project Framework.

These business approaches and operational tools and techniques are not only important in strategy implementation but also present a unique opportunity to improve internal operations efficiency and enhance customer relations.

Andi Roberts: As a manager in a Fortune 100 professional services organization

In the new global business context, with the uncertainties and opportunities it brings, companies are once again seeking a strong strategic position for growth. While some business improvement approaches are targeting leaner execution and process optimization, often called exploitation, others are seeking new opportunities for growth or exploration.

To sieze new opportunities, everyone is looking to new skills, competencies and mindsets for her/his talent development.

This conference will tell the business story and why it is urgent. The presenters will introduce you to a new holistic framework for developing your talent to an adaptive, agile, entrepreneurial style.

We’ll not just listen the presenters, at the workshops we are going to practice some of these new competencies too. 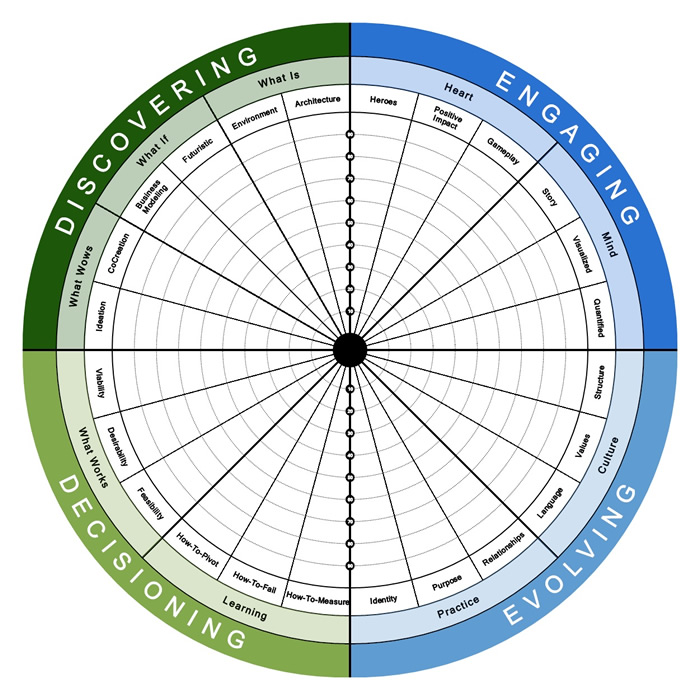 Change is so happening often and so differently today that even John Kotter1, the top guru of change management, had to change his famous principles of managing change (R8) in his book called Accelerate (XL R8, 2014) and additionally supplement them in his e-book called “SUCCESS Notes: Leading Change, Accelerate, Our Iceberg Is Melting, And The Heart of Change” (1st April 2015).

Peter Drucker2, another such guru, said: “The best way to predict the future is to create it.”

Jack Welch3, a third business practices guru, said that we first need to change the project culture if we want to efficiently turn the organization around

»Changing Change« is one of the slogans and the logo of IIBA - International Institute of Business Analysis. The other slogan is “Helping Business do BUSINESS BETTER”.

All of this together brings us to the main topic of this year's Advanced business approaches conference:

How to help management (and ourselves) in executing change

Even though the main lecturers in our conference will not be John Kotter nor Jack Welch, and off course neither the late Peter Drucker, we will be hosting great foreign lecturers, such as Curtis Michelson from Florida and Adrian Reed from the UK, as well as a great Slovenian one, Rok Pongrac from Zavarovalnica Triglav who will be presenting the ADKAR change concept. IIBA Chapter Slovenia will be presenting the BACCM concept. You will co-create new realizations about change with them in the morning conference part as well as in the afternoon workshops.

Come and we can begin changing change together!

1 - Harvard Business School Professor John Kotter is widely regarded as the world's foremost authority on leadership and change. His is the premier voice on how the best organizations actually "do" change. Kotter's international bestseller 'Leading Change' - which outlined an actionable, eight-step process for implementing successful transformations - has become the change bible for managers around the world.
2- Peter Drucker was the original big thinker. His ideas on management, innovation, leadership, effectiveness, and adapting to change formed the foundations of modern business wisdom. Drucker was also a mentor to many notable leaders in business, government, and nonprofits, a role he valued tremendously.
3- Jack Welch knows how to win. During his forty-year career at General Electric, he led the company to year-after-year success around the globe, in multiple markets, against brutal competition. His honest, be-the-best style of management became the gold standard in business, with his relentless focus on people, teamwork, and profits. 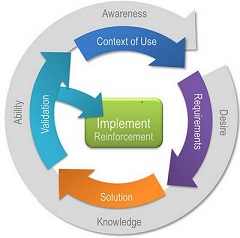 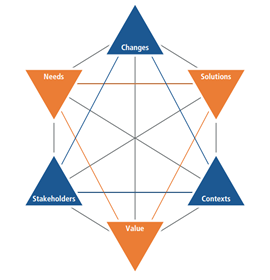